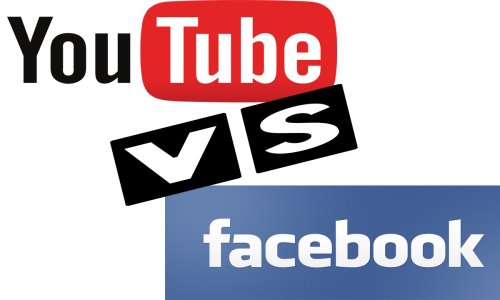 Read next:  How to create the perfect CD of mood songs for your true love