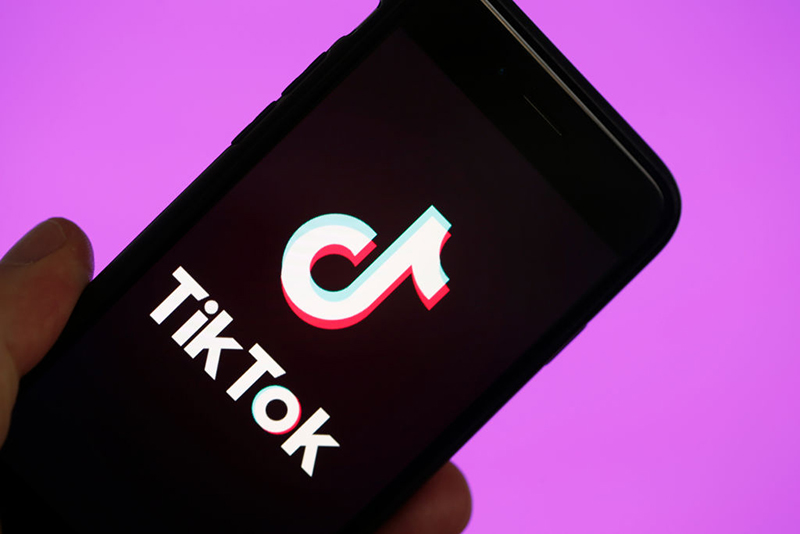 YouTubers are now having serious concerns about the growing popularity of another video app - TikTok.

If you don’t know what TikTok is, 4k Download team prepared a little explainer for you here: TikTok is a Chinese short-form mobile video app where young bloggers (mainly they’re under 20) share videos they make. This social media is so rapidly growing that conventional YouTubers concern.

TikTok is often called “lip-syncing” app because while music is playing in the background, the users sing along. But not only this online karaoke thing defines TikTok as the most installed social media app. The funniest part about the app is the visual content users make. It has it all - from cringey clips to act-out memes. Users make standalone videos, collaborate in duets, make reactions to one another, do impressions of each other, and other stuff.

When It All Began

The lip-syncing app became well-known in the digital world after Chinese corporation Bytedance bought its main competitor Musical.ly. That was an $800 million deal which let TikTok conquer the western market.

Let’s get back in 2018 when TikTok had a huge boom in downloads worldwide.

According to Sensor Tower, the download count in the first half of 2018 was more than 104 million (which is 40 million higher than YouTube back then). 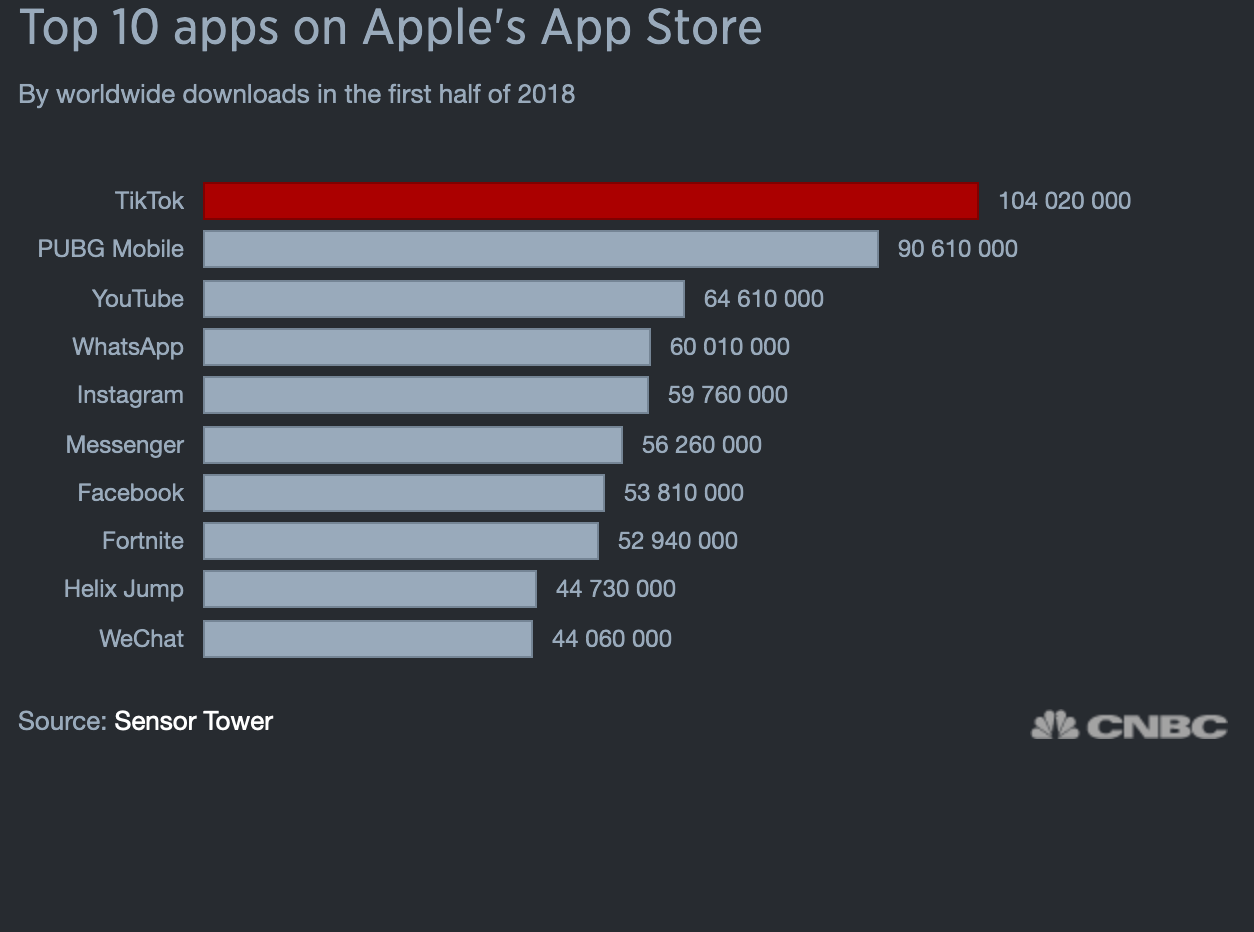 This year TikTok again showed that young generation belongs to it. On the 10-13th of July, a small town in California hosted its 10th VidCon US Convention. The event is designed for online video makers, brands, and those who are obsessed with video content. 75,000 is the count of visitors this year.

Typically, the Convention has always (since 2009 to be more specific) been a place for YouTubers. But this year VidCon US was nailed by new stars of the digital era - TikTokers. The party was literally crowded by these video bloggers who made collabs right at the event and posted thousands of videos in their blogs.

Though bloggers from different platforms like YouTube, TikTok, Instagram, Pinterest, and even LinkedIn attended the Convention, almost every event there started with the question if TikTok will take the crown next year. All the events dedicated to TikTok or anyhow connected with the platform were overcrowded.

So, obviously TikTok has a huge fan base but it’s still far from perfection. And here’s why.


Will TikTok Change the Game?

Brands and business whose target audience are young people should definitely consider TikTok as a working ad placement. Kids and adolescents choose TikTok over YouTube because it’s easier to draw attention and become famous. Many popular TikTokers gained fame overnight. Though TikTok has no monetization mechanisms, no one can understate direct interaction between bloggers and advertisers.

TikTok will definitely leave Twitch behind because there’s no need to broadcast for hours to earn some money on TikTok.

It’s a bit more complicated with YouTube because the latter by far offers the simplest way of content monetization and getting money from ads. No other social network offers such a transparent and easy way to earn by means of advertisements.

While TikTok users are not jaded with millions of dollars and the platform is still growing, advertisers will surely seize the moment. TikTok is a DIY approach in blogging, without an expensive camera, a mic and special knowledge of video editing tools, so they won’t charge much for ads. For a while.

Read next:  How and Why to Integrate Meme Generators into Your Marketing?