Augmented Reality - Everything You Want to Know 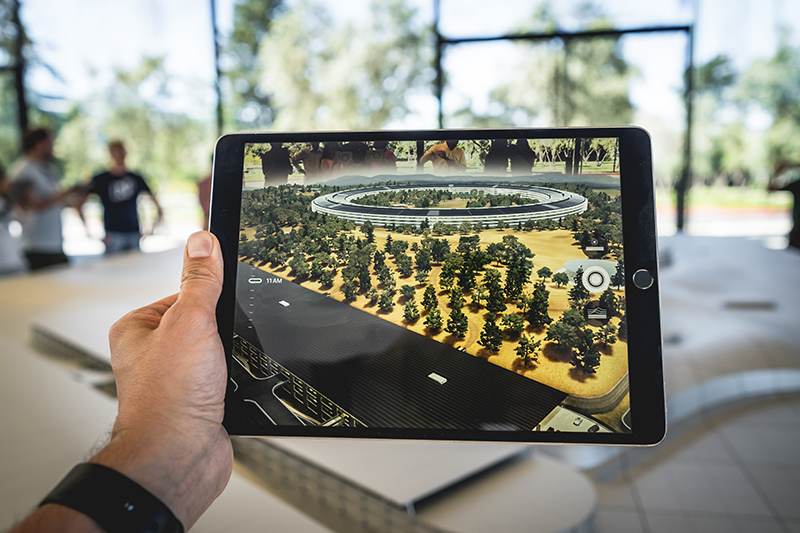 Read next:  Digital Fitness - Are Real Gyms Going to Die Out?