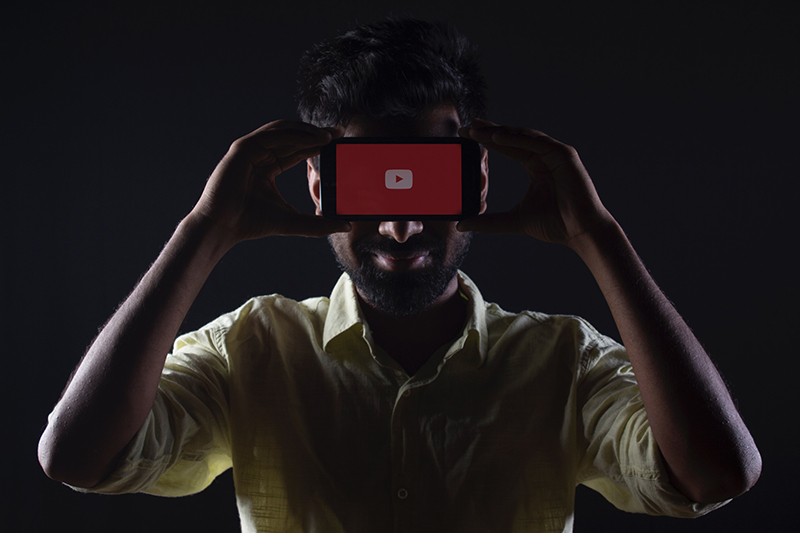 Read next:  VPN vs. Proxy: What's the Difference and Which is Right for You