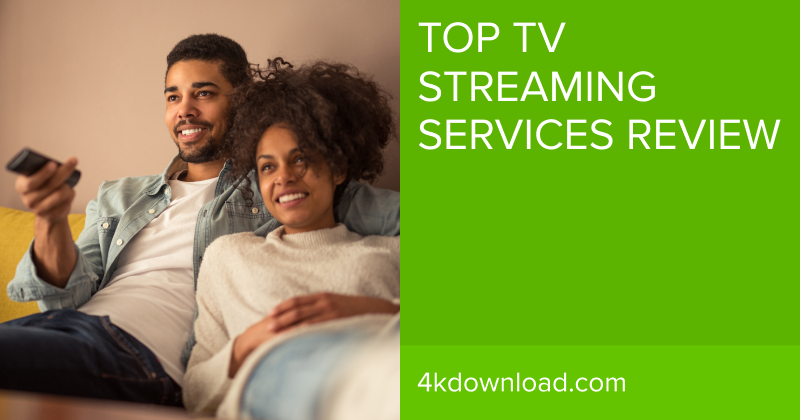 YouTube TV vs. Hulu vs. fuboTV: What's the Difference? 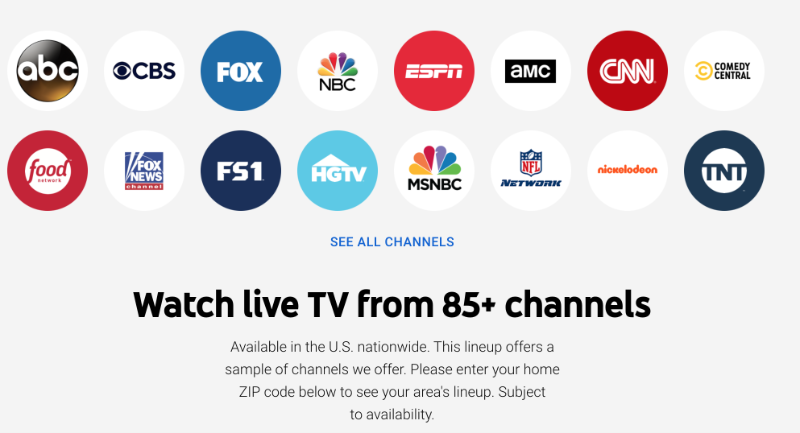 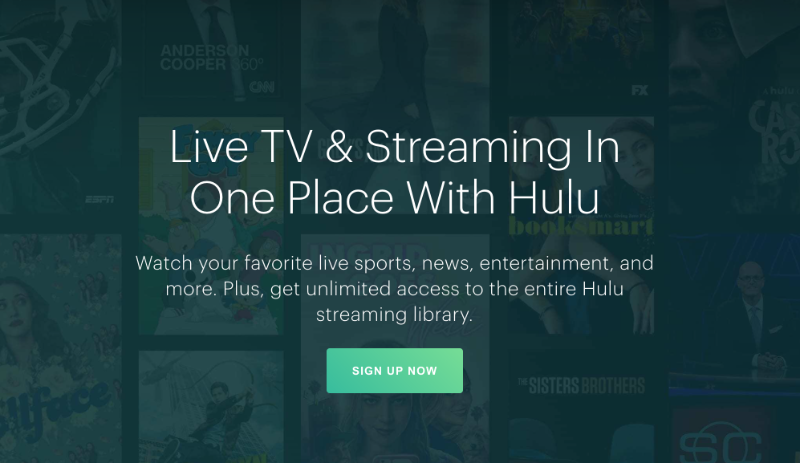 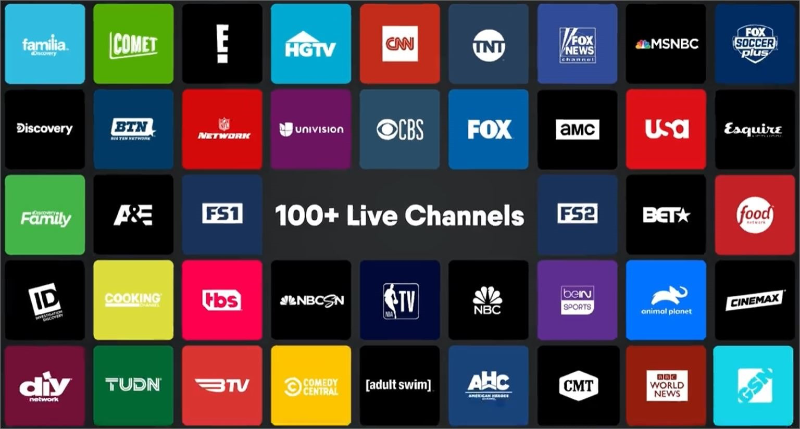 Some Other TV Live Streaming Options You Might Want to consider


Read next:  New 4K Stogram 3.4 Is Out: Onboarding, New Download Features and More