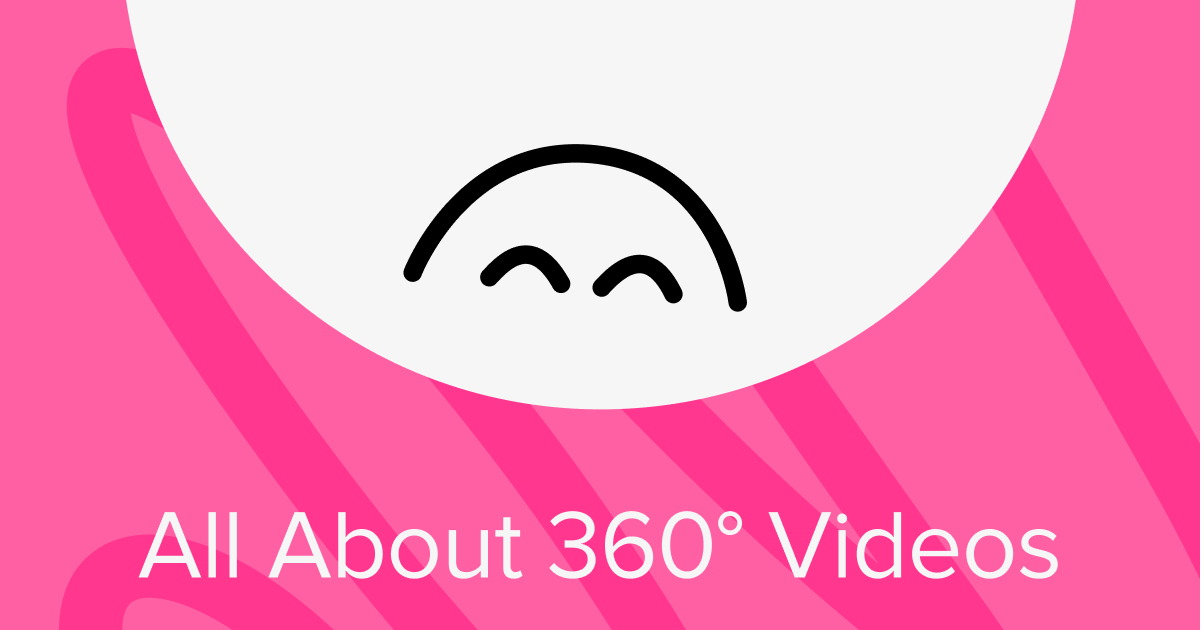 The capabilities of modern cameras, players, downloaders, and video streaming platforms are nearly limited. Augmented reality, virtual reality, and 360-degree videos are just a few things to name that give you a next-level experience when consuming video content, The difference between the conventional videos is that they’re shot with standard cameras that capture things the way they’re pointed in.

Now let the 4K Download team explain the phenomenon of a 360-degree video, how they’re created, how to watch, play, and download them.

A 360 video is recorded in all directions, giving you a panoramic view of what’s around anyone who’s shooting this video. The distinguishing feature of such videos is that a viewer can control an angle from which to observe and control the viewing direction watching the clip from whatever perspective you want to.

To watch a 360 video on YouTube, just click on it to play and find the perspective icon in the top left corner of the video. Click on it and drag it anywhere to change the viewing angle. 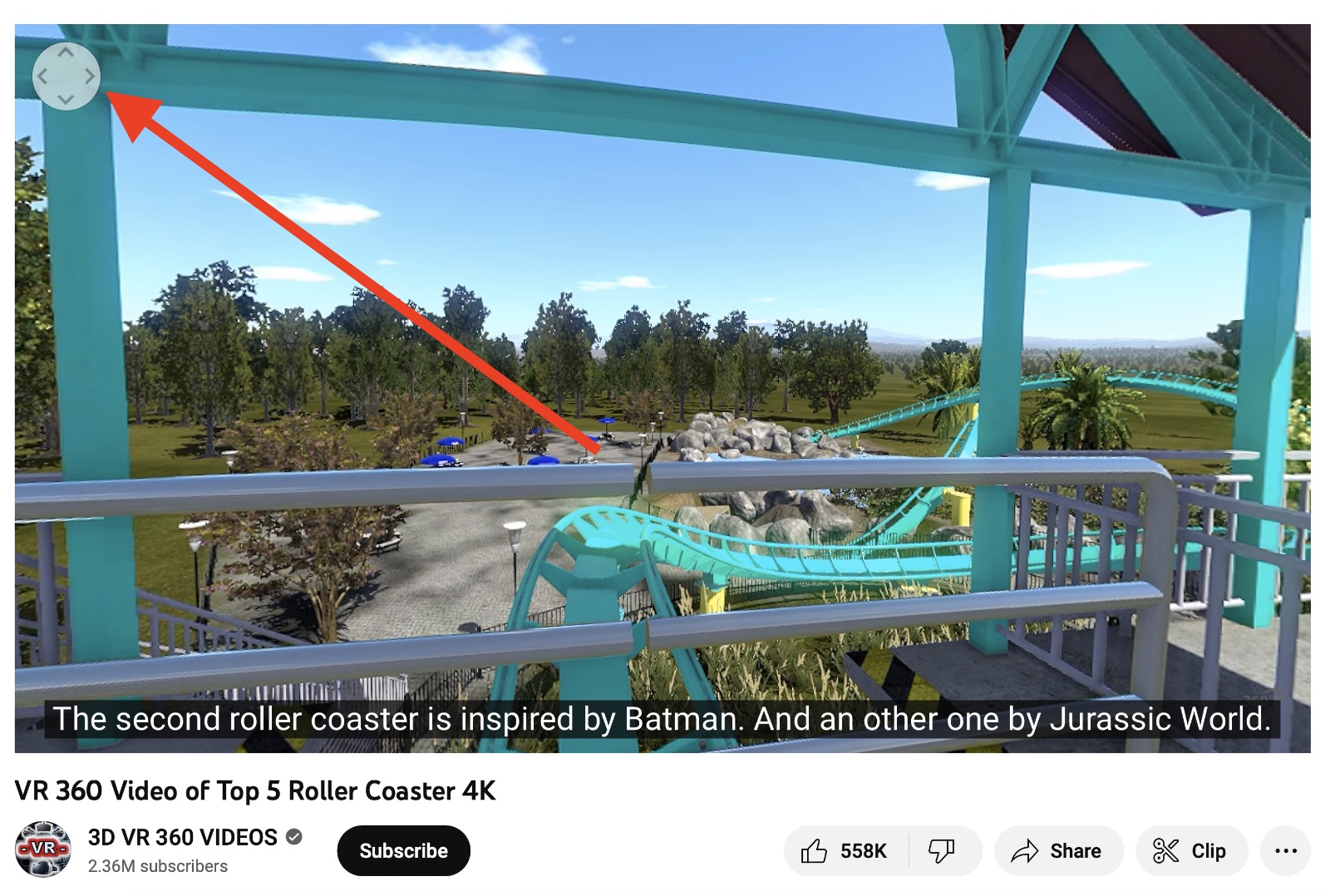 If you’re watching from a smartphone, you don’t even need to drag anything when watching in the YouTube app. Simply rotate your phone to change the angle. Once you watch the video in your phone browser, you can’t play it in a panoramic view.

If you want to create a 360-degree video on your own, you’ll need a special camera designed specifically for this kind of video. Some entry-level cameras won’t make you pay over the odds and take only about $100-500 from your bank account. Some solutions that match the entry-level and too-pricey criteria are Samsung Gear 360 and Kodak PIXPRO SP360.

If you need a professional solution, it might be worth thousands of dollars, such as the GoPro Omni.

To use these cams, you’ll need a mobile app that companions with the camera to let you view what you’re shooting.

Here’s what YouTube recommends if you want to upload a 360-degree video on the platform: ‘To upload a 180° or 360° video, you'll need to modify the file with a solution like Adobe Premiere (2019 or higher) or script before uploading. 360° videos feature a pan button in the top left and can be rotated using the WASD keys, so look for these features to confirm your video is in 360°. You can also swipe through a video by clicking and dragging through the space.’

1. Download and install the latest version of 4K Video Downloader for your PC, macOS or Linux.

3. Copy and paste the link of the video into the 4K Video Downloader by pressing the Paste Link button.

4K Video Downloader will automatically detect that it’s a 360 video and save it.

To play the 360-degree video on your computer, do the following:

1. Download and install 360-degree video players, such as 5KPlayer, GOM Player or VLC 360.

2. Open the downloaded 360-degree video with any of these media players.

That’s it! Enjoy your fav 360 videos on your computer even with no Internet connection.

Read next:  How to Download 8K Videos for Free: 2 Best Tools to Actually Save 8K Videos