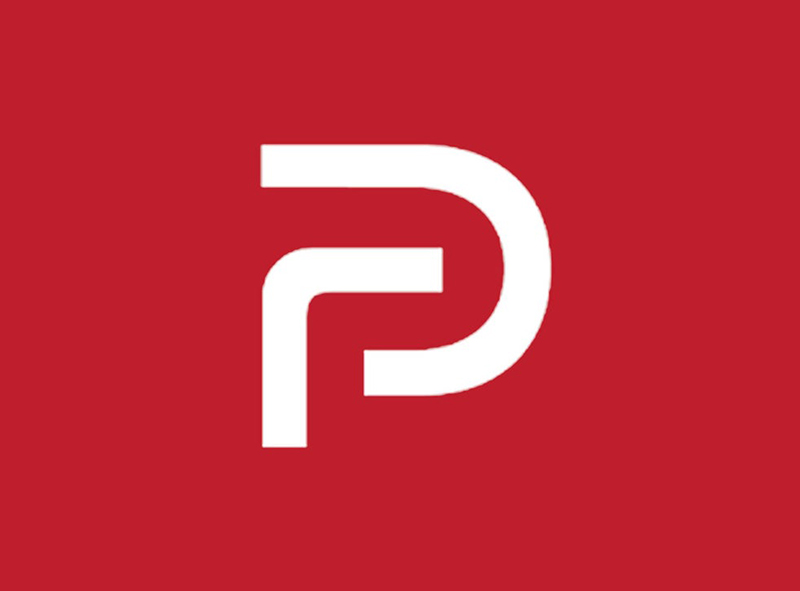 Only during a week, the number of unbiased social media Parler users have grown by half up to 8 million users, especially following the 2020 US election .

Tip: did you know that you could download video content from Bitchute right on your PC with 4K Video Downloader ? Just install the app, copy the link of the video and paste it into the 4K Video Downloader app. The video will be automatically saved on your device.

Parler interface is pretty similar to Twitter’s: it has a newsfeed, search tab, notifications tab and DM. 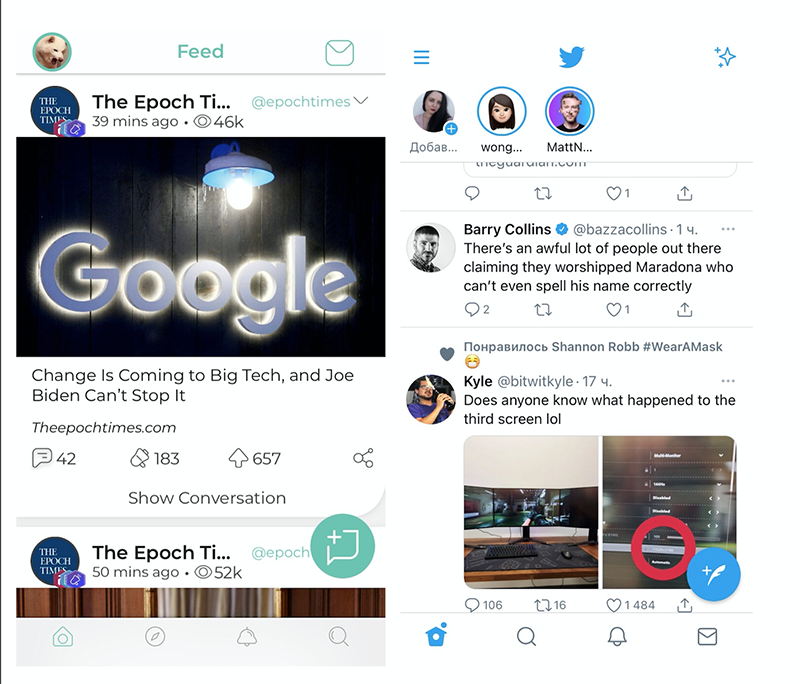 You can download Parler app on your smartphone from the App Store or Google Play .

Parler has the so-called 'Community Jury' which enforces their community guidelines based on "fair and just legal precedent". In its guidelines, Parler also reserves the right to remove a user's content or ban them from the platform "at any time for any reason".

The platform provides users with a wide variety of tools to moderate posts they see. This includes blocking users or filtering out posts with certain keywords. Parler calls this an opportunity to control your own world while not interfering with the general content on the platform.

It also has a special "Parler Citizen Verification" process to detect and deter bots.

Why Parler grows so popular

During the last few weeks, Parler has been growing extremely popular, especially when many American conservatives flocking from Twitter and Facebook for Parler. And the reason for it is the policy of the mainstream social media in terms of free speech and Trump’s tweets during the US election above all - Twitter flagged the majority of his tweets as disputed.

The site allows the posting of photos and GIFs, as well as videos from YouTube .

Home page suggests you updates of the people and accounts you follow. The Discover News page offers you latest news and updates from Parler’s partners and affiliates. You can also search for the content you’re interested in by heading to the search page and entering names or hashtags.

However, some types of content allowed on Twitter are prohibited on Parler, such as pornography. Apart from sexual content, Parler prohibits terrorist posts, spam, unsolicited ads, threats to harm, blackmail, and content that shows violence against animals.

Parler also has different-coloured verification badges. A gold badge is for public figures with a large following, and a red badge indicates that an account is a real person and not a bot.

Like Instagram, Parler has rules against spam, which include "repetitive comments and posts which are irrelevant to the conversation."

The site doesn't have rules prohibiting hate speech, but it does have policies against obscene content, meaning content that's sexual in nature, offensive and lacks "serious literary, artistic, political, or scientific value."

This platform’s rules are less restrictive than Twitter’s or Facebook’s: generally, people don’t get flagged or banned for publishing alternative opinions. For this reason, Parler is mistakenly considered as a platform of alt-righters and fascists, but that’s not exactly true.

A feature that Twitter never has and more likely will never have but which is so longed by users: the ability to edit posts and comments. Parler has it. But you can edit your posts only within 24 hours after publication.

Verification badge for everyone

Parler allows everyone to get verified, unlike Twitter. All you need to do for this is to upload your selfie and the ID card photo. Then your profile will have a badge that verifies you’re a real person.

On Parler, you can link your credit card to your account, get donations and tip other users if you like their content. Thus you can even monetise your ideas.

The platform is all about politics and business. If you’re more interested in other topics, Parler might feel boring for you. But over time, more people of different interests will join the platform.


Read next:  Christmas Sale on 4K Download: Take Part in Our Charity Campaign