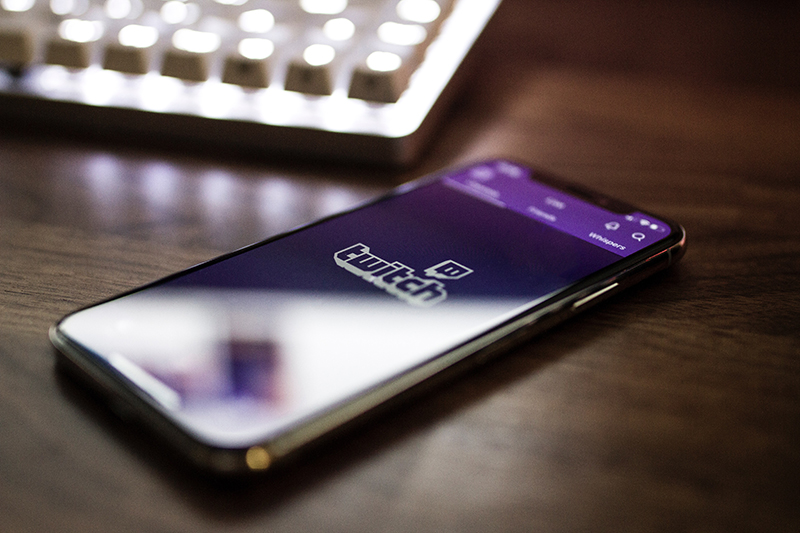 Back in April 2011, YouTube launched its YouTube Live. That was and still is a channel with streams only. Then, the same year, Twitch emerged. It used to be a game streaming platform with let’s play format streams, gaming tournaments and talk shows. 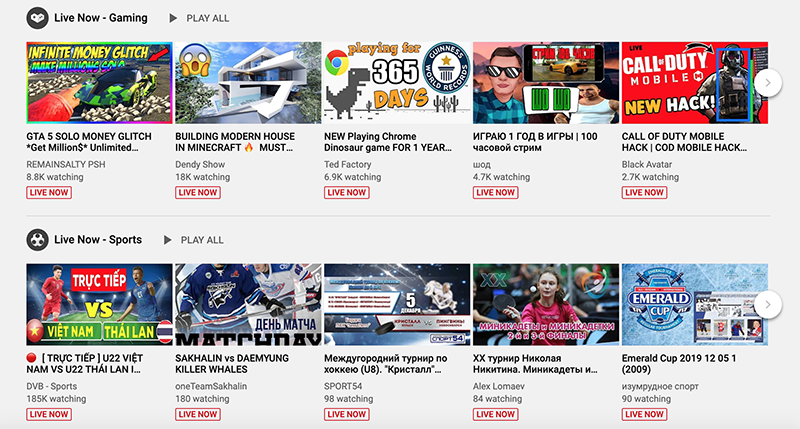 Donations work similarly to Super Chat on YouTube. Donators decide how much they pay a steamer, and 100% of it goes to you. 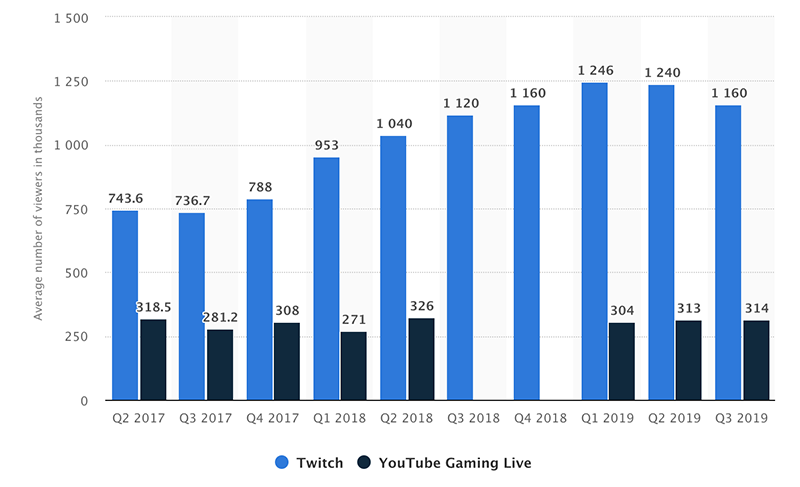 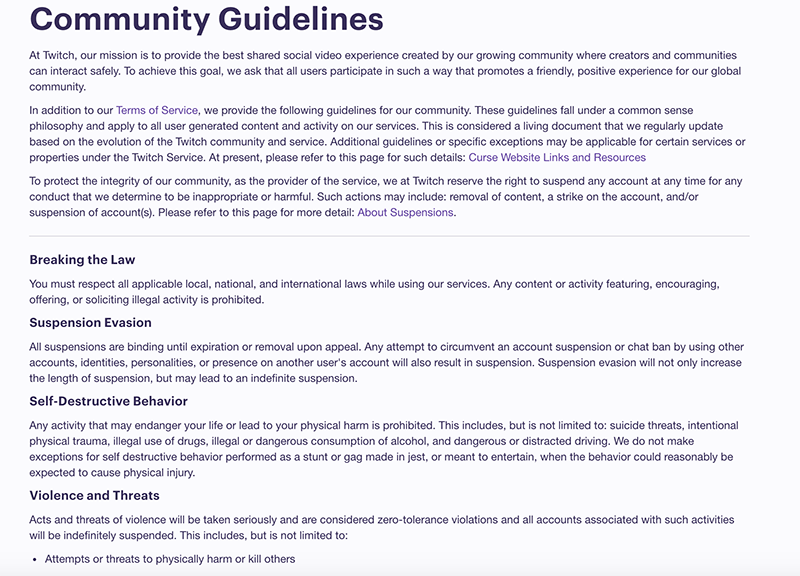