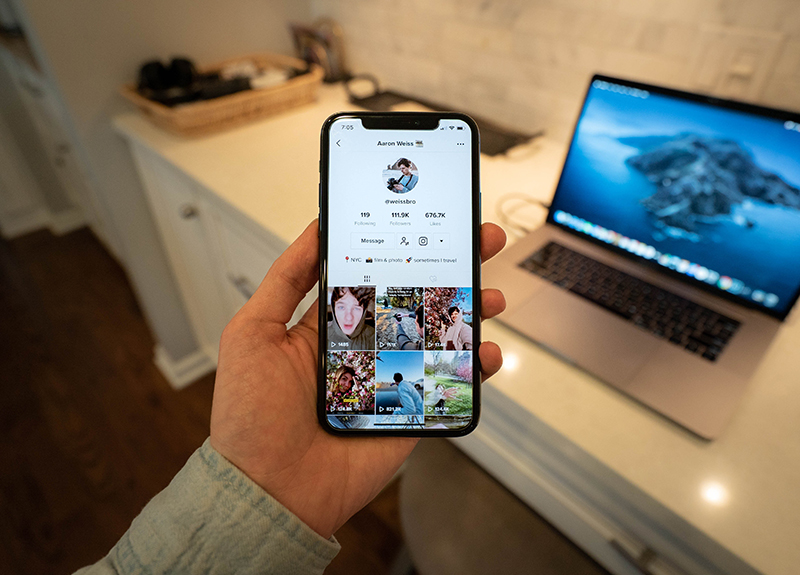 And with 4K Video Downloader, you can save any video of these creators on your desktop to enjoy it offline later.