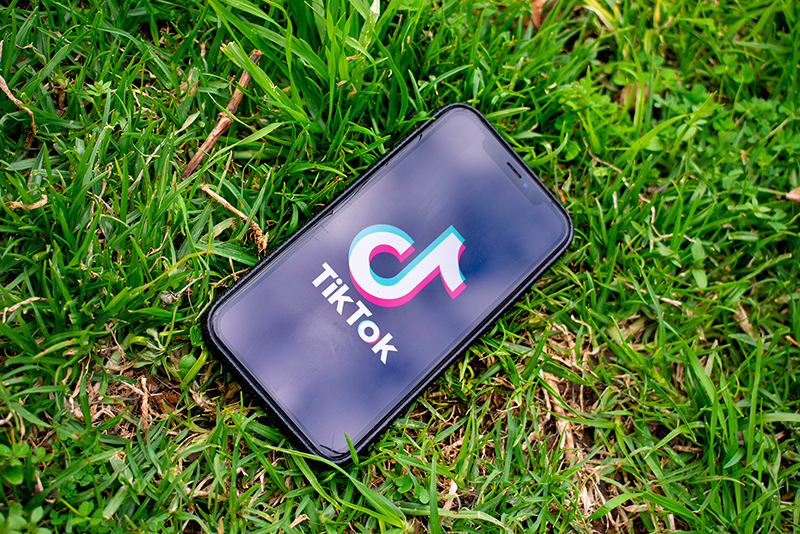 
Hierna lezen:  Google Photos to No Longer Back Up Instagram Images by Default: How to Save Instagram Media